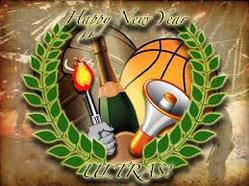 Firstly, you should know who Ultras are. Ultras are groups of football fanatics that support their teams, and are known for their loyalty and courage. They tend to use flares, displaying of banners, and vocal support in large groups to deliver their thoughts or messages. Ultras groups create an atmosphere which supports their team and dares their opponents.

Let’s go back to the time when Ultras first existed. Supporters groups existed in Brazil since 1939. They were called torcida organizada, which are associations of football fans in Brazil. Torcidas inspired the fans of a Croatian football club, called HNK Hajduk Split, to form  the Torcida split on 28 October, 1950, which is the oldest ultras group in Europe. Additionally  the country most associated with the ultras movement is Italy.The term Ultras was used as a name for the first time in 1969, when the supporters of Sampdoria formed the Ultras Tito Caucchiaroni. The ultras movement spread across Europe during the 1980s, 1990s and 2000s.

Ultras groups are usually based around a core group of leaders, also known as Capo, and they organize smaller groups according to their location. They sell their own merchandise to raise money to perform their displays. Looking at their huge numbers, the way they are always organized makes it quite magical, and entertaining to watch.

People all over the world think of ultras groups’ members as hooligans due to their continuous fights with the police. Ultras groups can be violent, but the majority of matches attended by ultras groups end up with no violent incidents. However, violent incidents occur when cops start to provoke ultras members ,which pushes them to fight back.  Police brutality has been a problem for ultras groups all over the world. Police are supposed to follow given laws and keep order in society, but often they end up fighting against supporters. This lead to the ever-lasting fight between ultras and cops.

Curva, which is an Italian name for curved stands of seating in sports stadiums, are usually where ultras are located, that’s why the curva is considered the focal point of a club’s support. 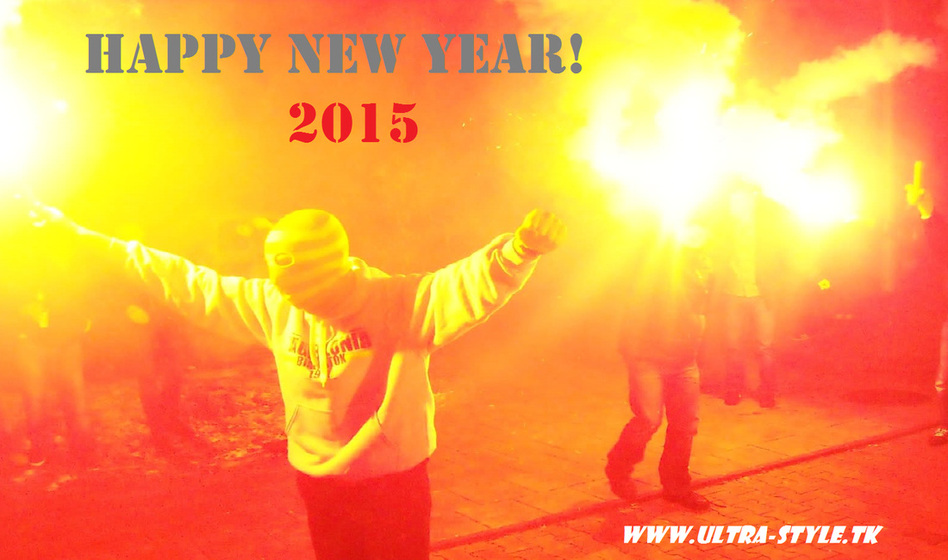